What exactly is Edison pearl? 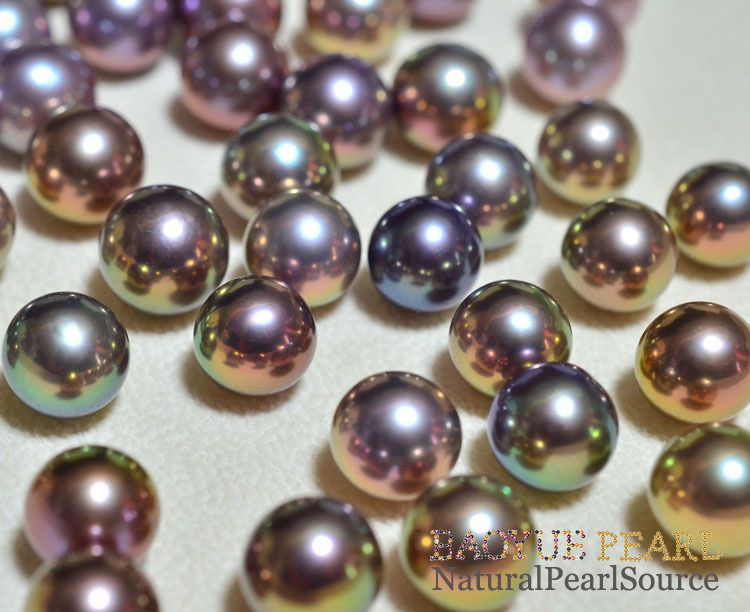 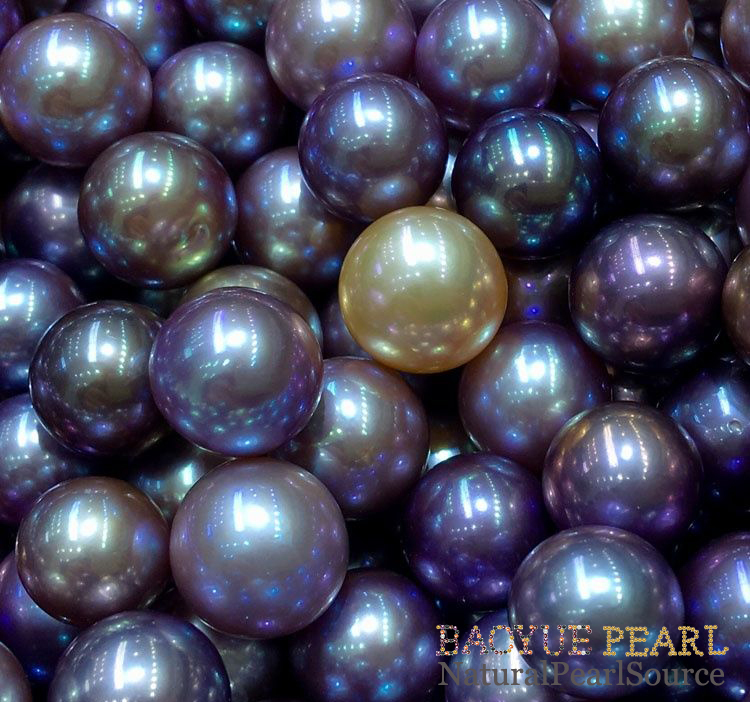 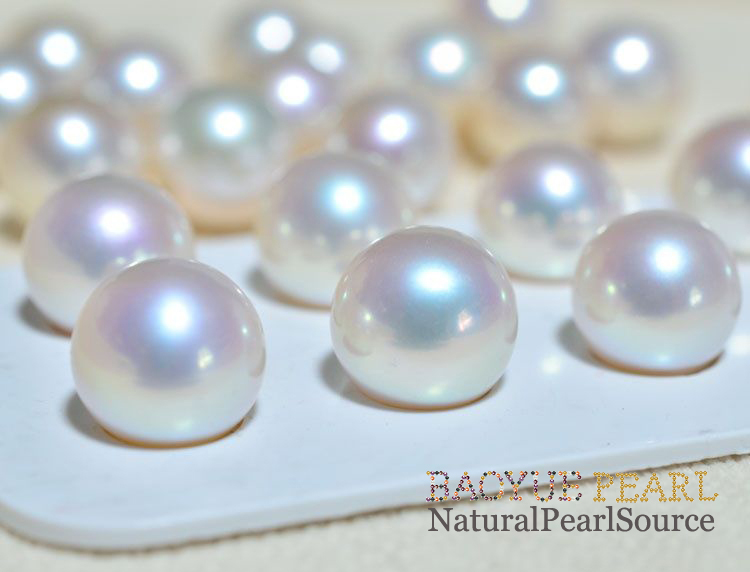 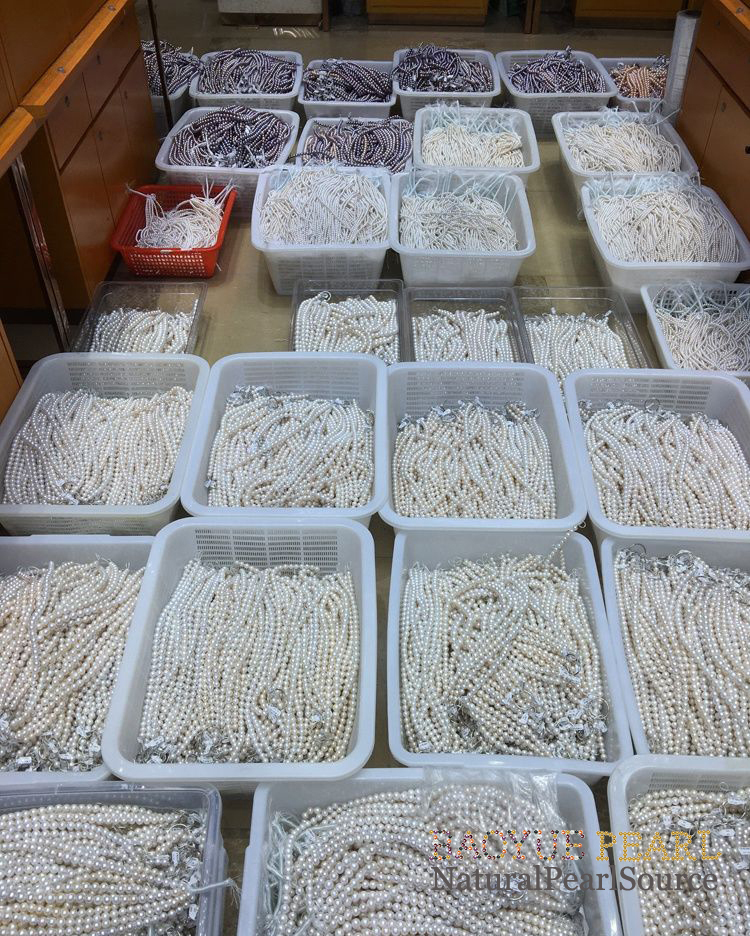 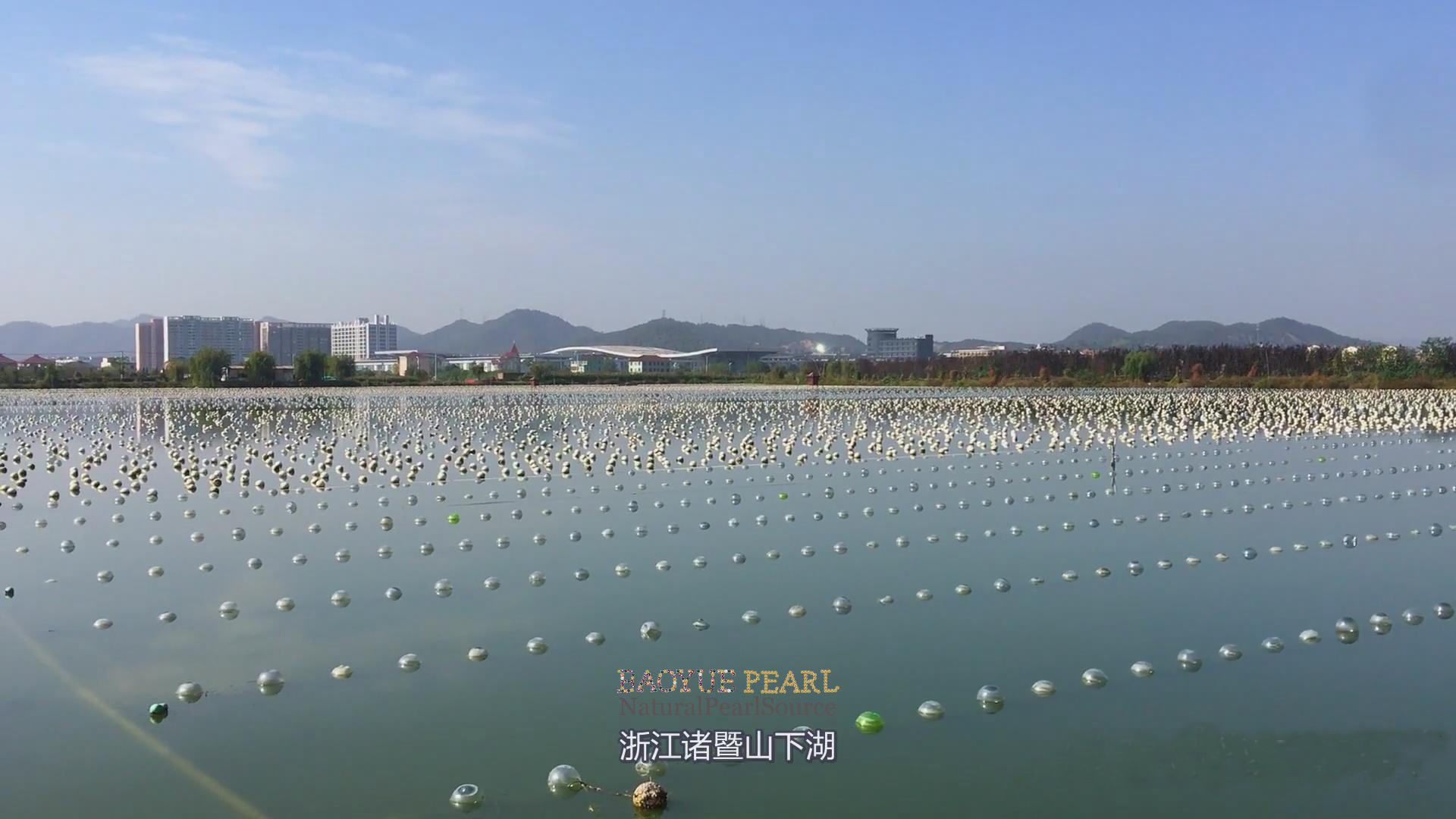 For a long time, fresh water has really been traditional seedless culture. Pearls are naturally grown and formed, so the shape is uncontrollable. Most of them are crooked melons and jujubes. Many have no decorative value and can only be used for medicinal purposes. The second is a large number of flat round and rice-shaped, very few round, and even fewer high-quality balls. 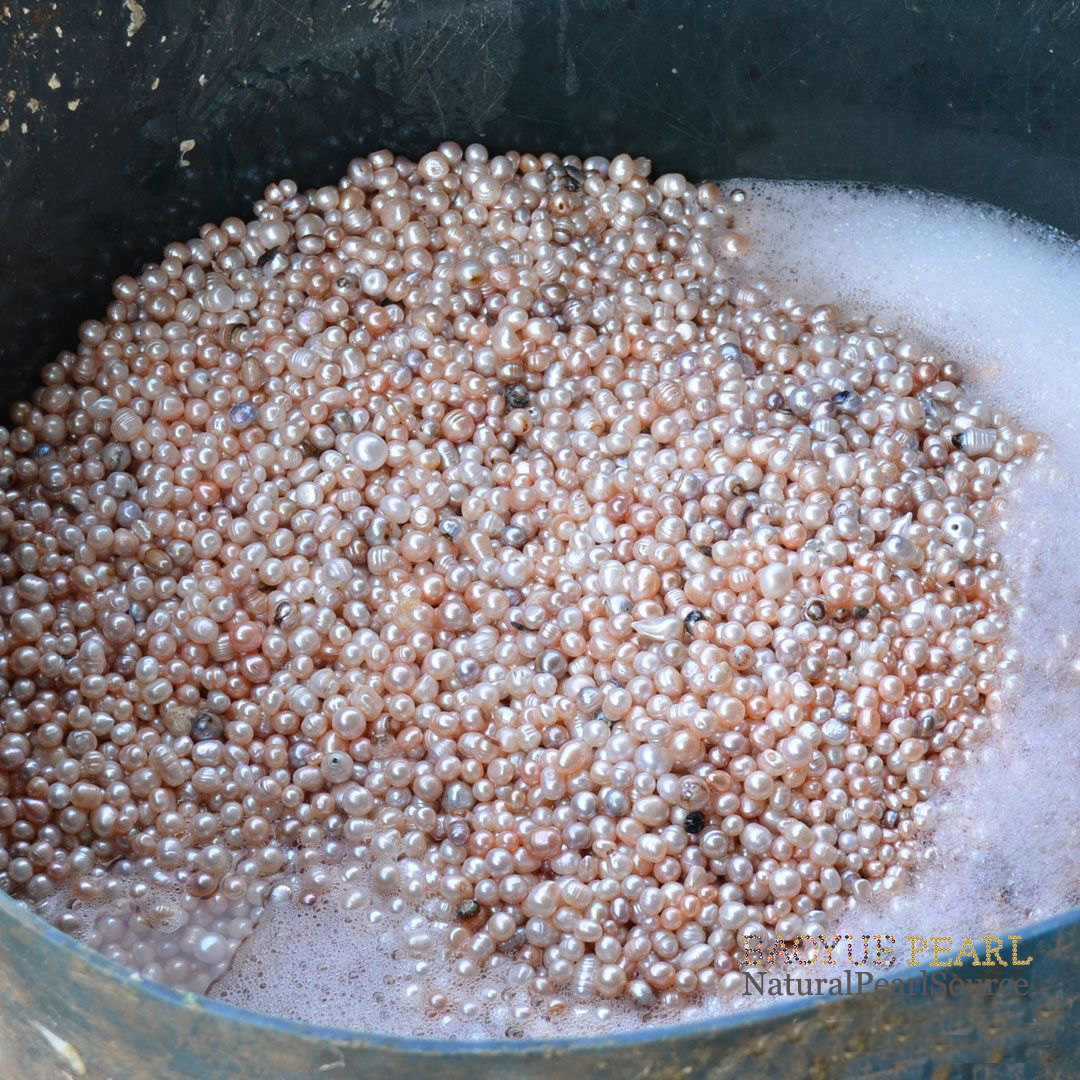 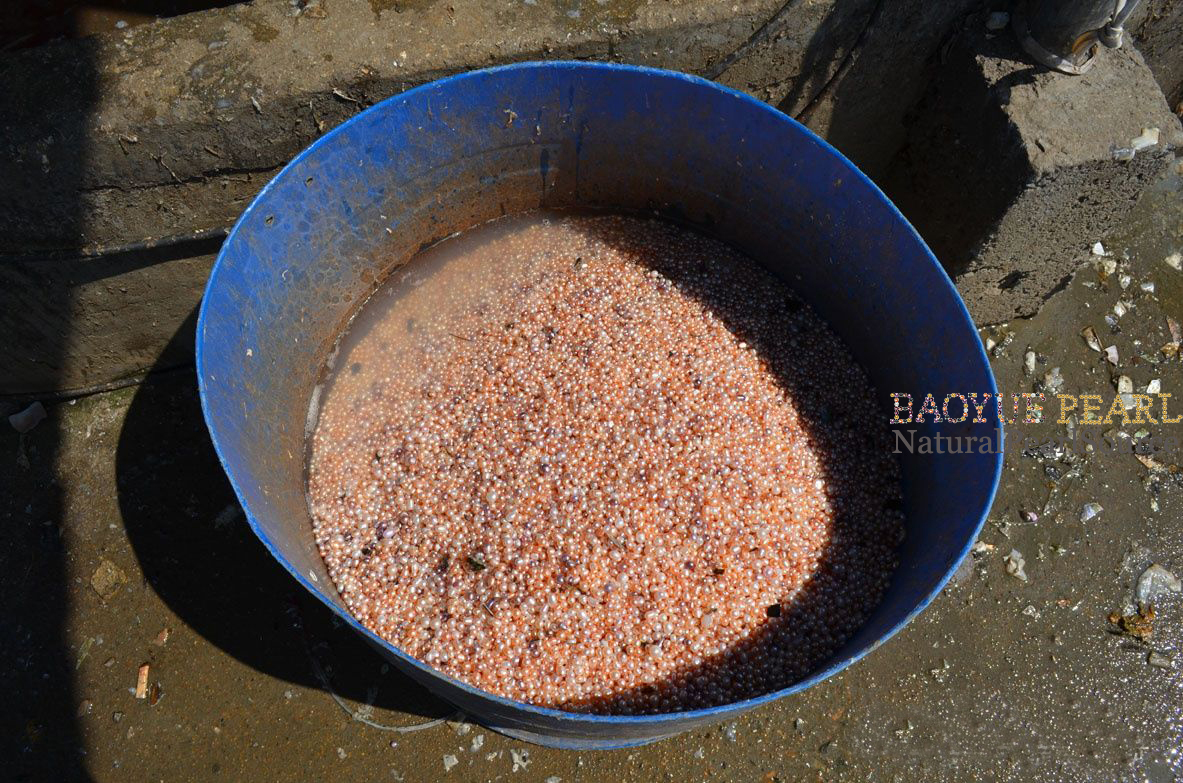 Due to historical reasons, China's pearl culture focuses on scale and production, and does not pay enough attention to the pursuit of quality. The rivers, lakes and reservoirs suitable for cultivating freshwater pearls in China have vast waters, abundant labor resources, and inexhaustible biological resources for mother-of-pearl mussels. Rare is more valuable, this is the eternal truth. There are so many freshwater pearls, and most of them are of poor quality, so it is difficult for this variety to be related to the high-end. China's pearl production accounts for 90% of the world's production, but only 10% of the output value. In fact, it is not only pearls, but many industries are like this. In the early stage of development, the emphasis is on quantity and less on quality. This is a process from scratch to excellence. 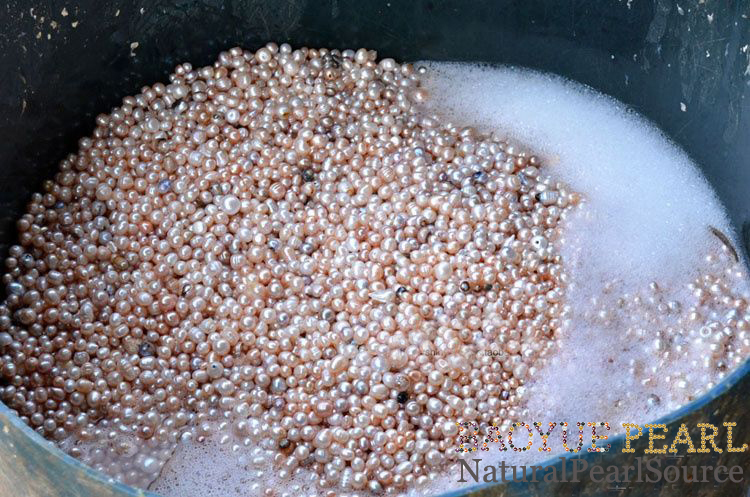 Seedless freshwater pearls come out like this, high-grade pearls are only one in a million

The "nucleation" of freshwater pearls is actually in line with international standards. Because in addition to the traditional non-nucleated freshwater pearls, all cultured pearls are nucleated. In this age where we don't mind breast augmentation, butt augmentation, and cosmetic surgery, it's not a big deal that a pearl has a nucleus in it. As long as it is big enough, round enough, and bright enough, it is high quality. Therefore, in the future, seedless freshwater pearls will become less and less, and may even disappear. 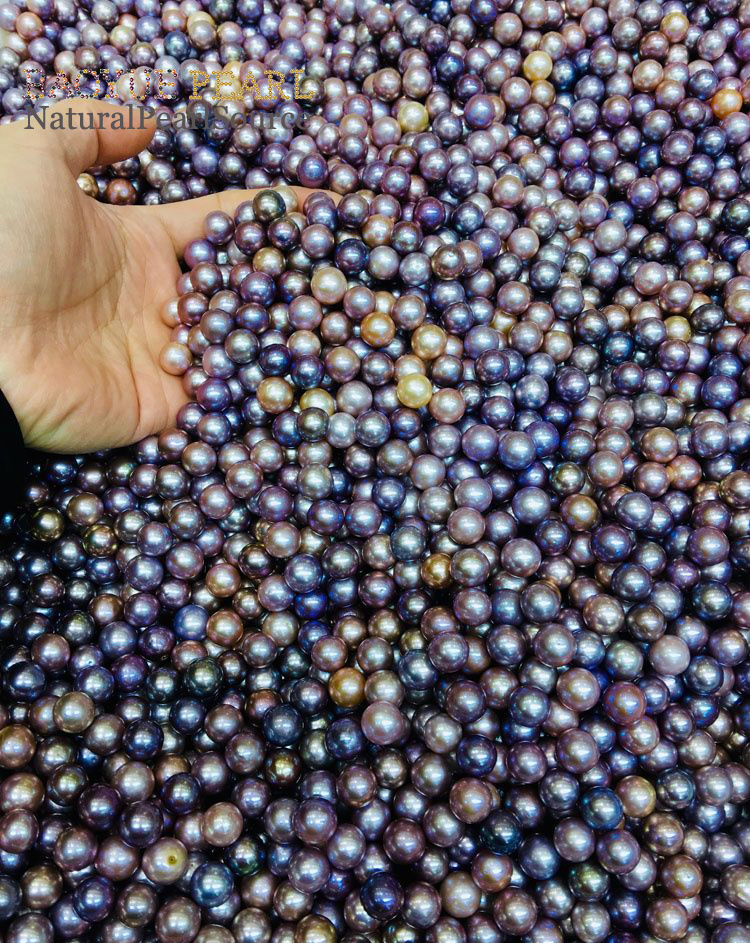 Features of Edison Pearls
1. Big and round. Because it is cultured with nuclei, the individual Edison pearls are larger than those of non-nucleated freshwater pearls, especially the roundness is good, and the proportion of round pearls is significantly increased.
2. Breeding technology requires high requirements and high cost, which forces breeding companies to concentrate resources and energy and implement refined management. As a result, the quality of pearls has been greatly improved. Edison pearls are not only large and round, but also have good luster and beautiful color. Of course, there is still room for improvement in this regard. After all, the cultivation of nuclear freshwater pearls started late, and the accumulation of technology and experience is still relatively weak.
3. The advantage of breeding scale ensures the price advantage of Edison pearls. High-quality Edison pearls have caused a great impact on South Sea seawater pearls in the international market, and this impact will continue to expand. 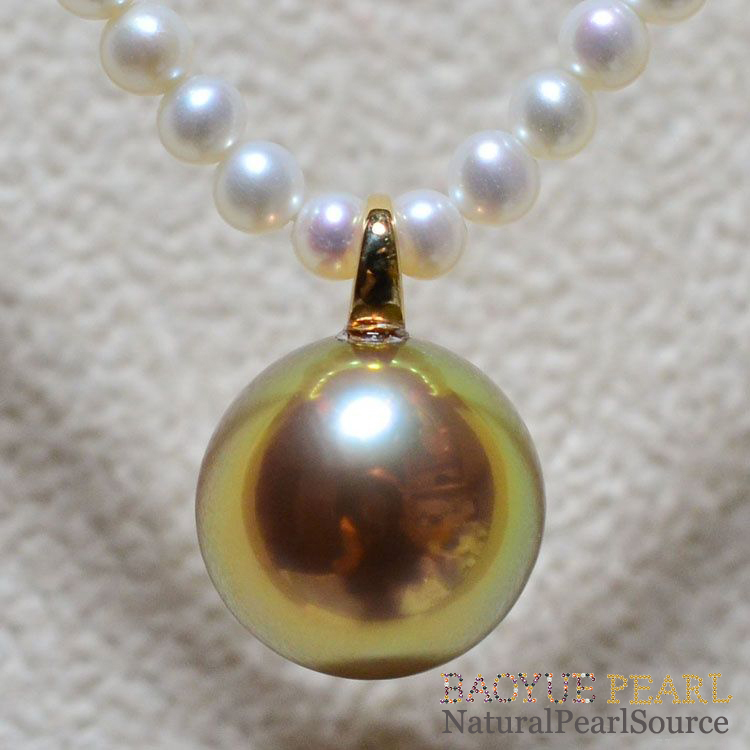 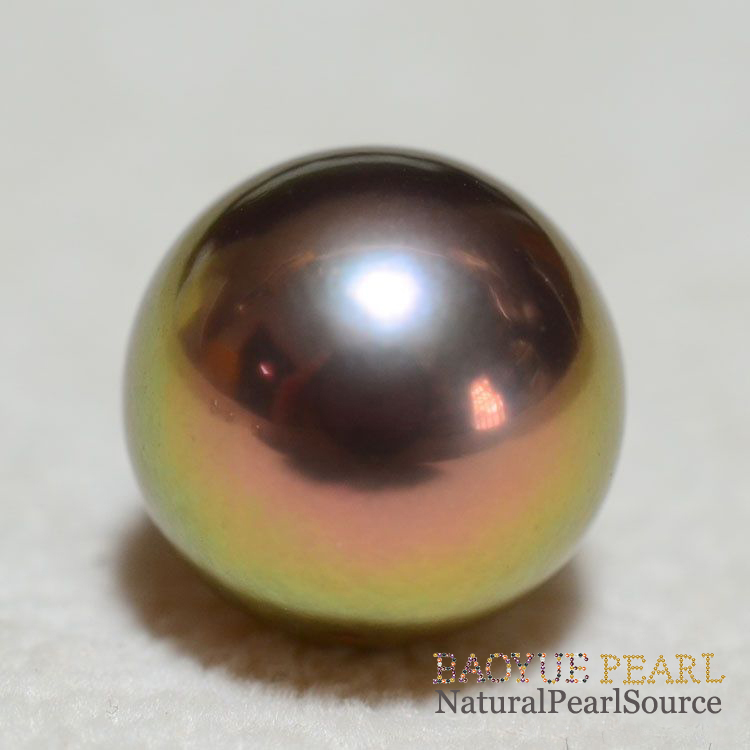 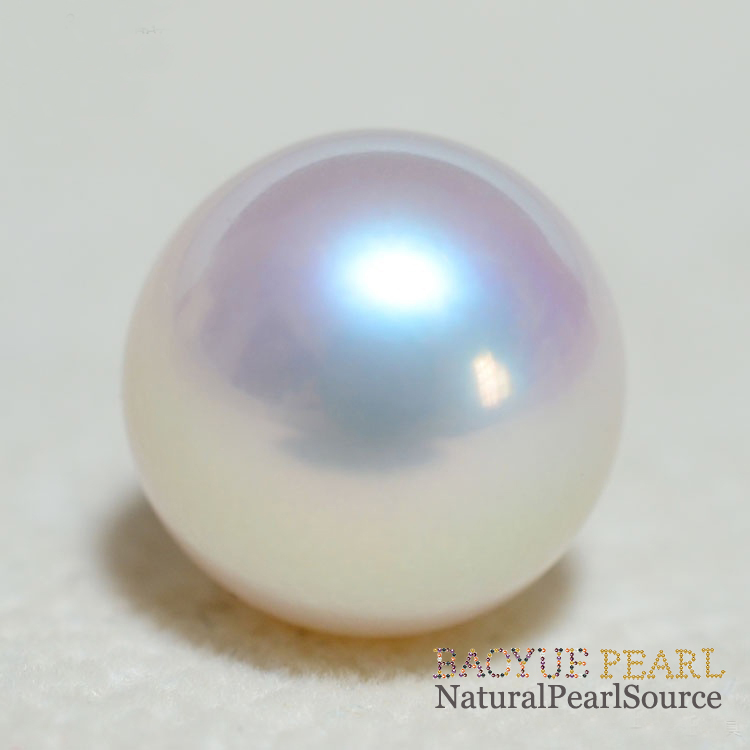