The difference between seedless KESHI Pearls and Baroque Pearls

Many customers have encountered such confusion when purchasing special-shaped beads, which are also pearls with obvious surface characteristics. Why is the price gap between baroque and keshi so big? Are there inflated prices? How do we think about these two exotic beads? Let's start with the difference between these two special-shaped beads and tell you the difference between them: 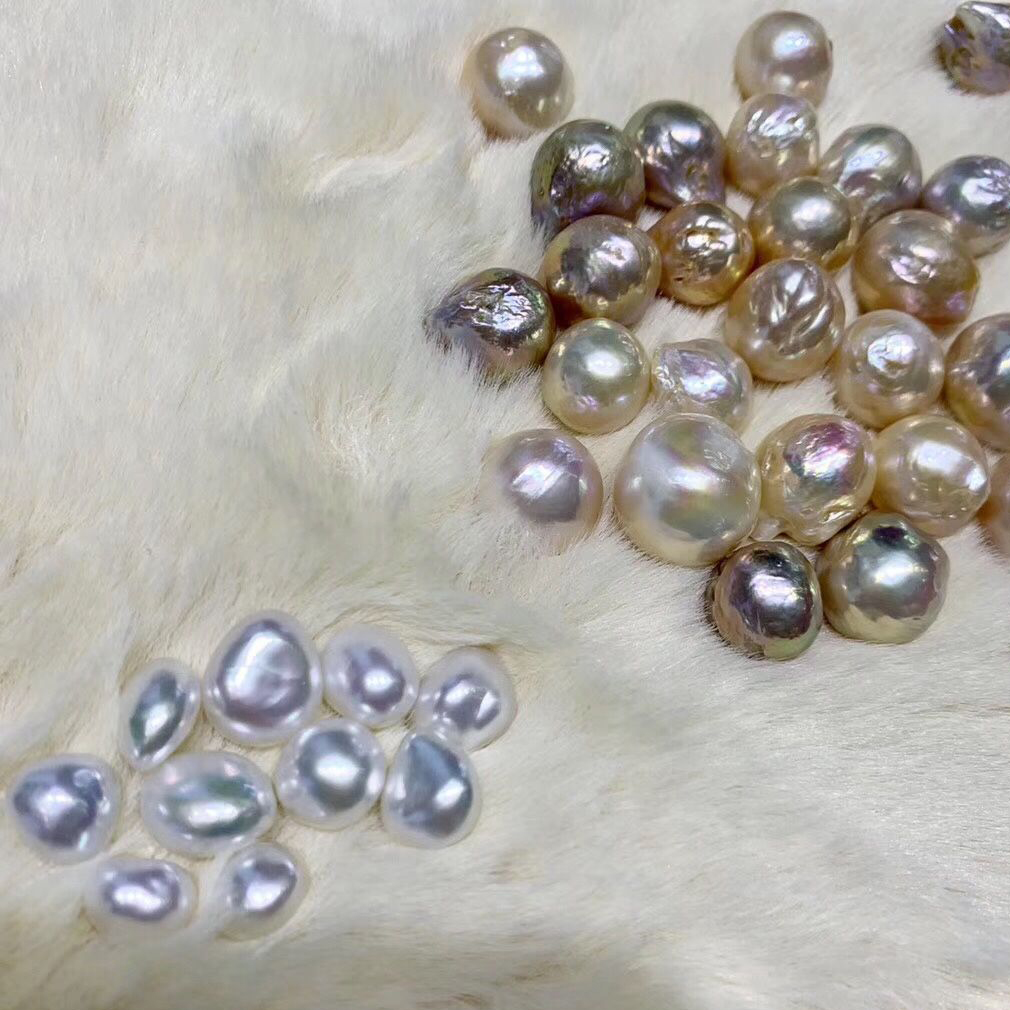 1. What are non-nucleated keshi beads: only in sea water, grow up a little bit naturally, not artificially cultivated, the number is scarce, the bead layer is thick, and the luster is very thick and three-dimensional. Long growing and high value, high-quality keshi is priced by weight. 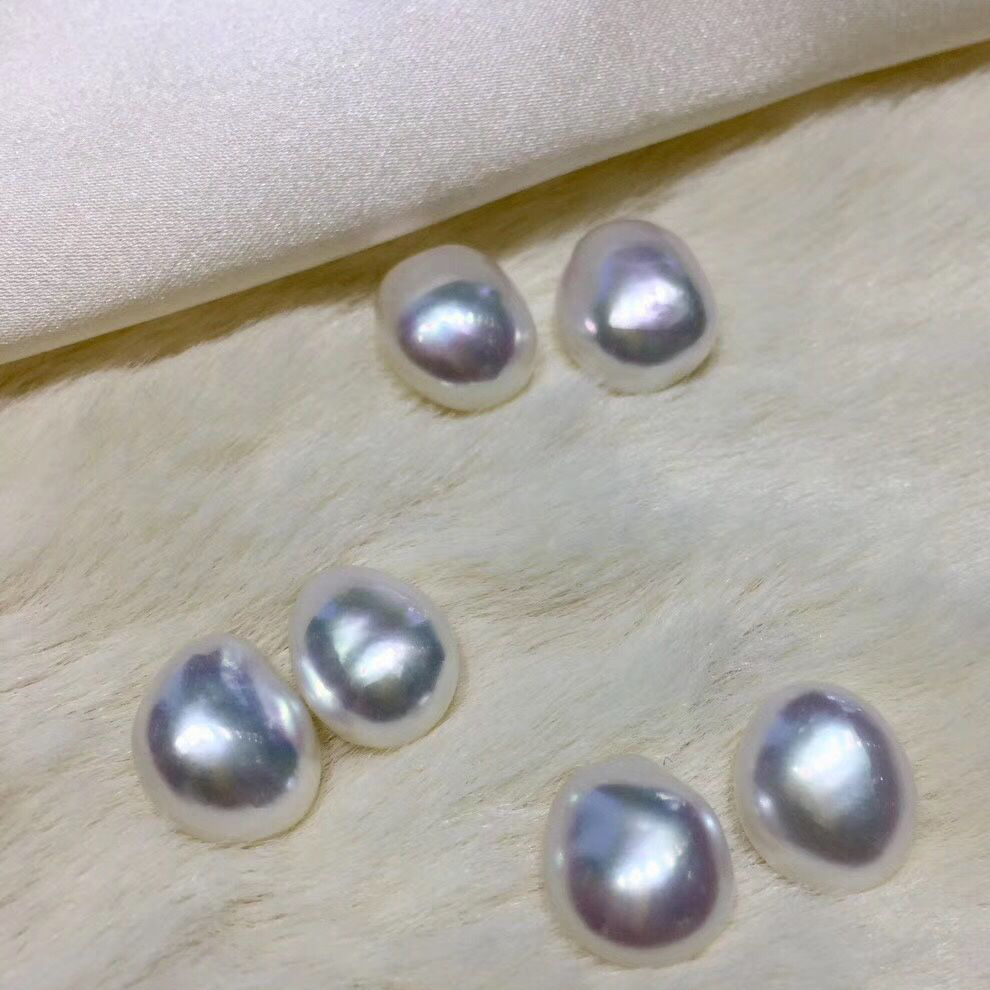 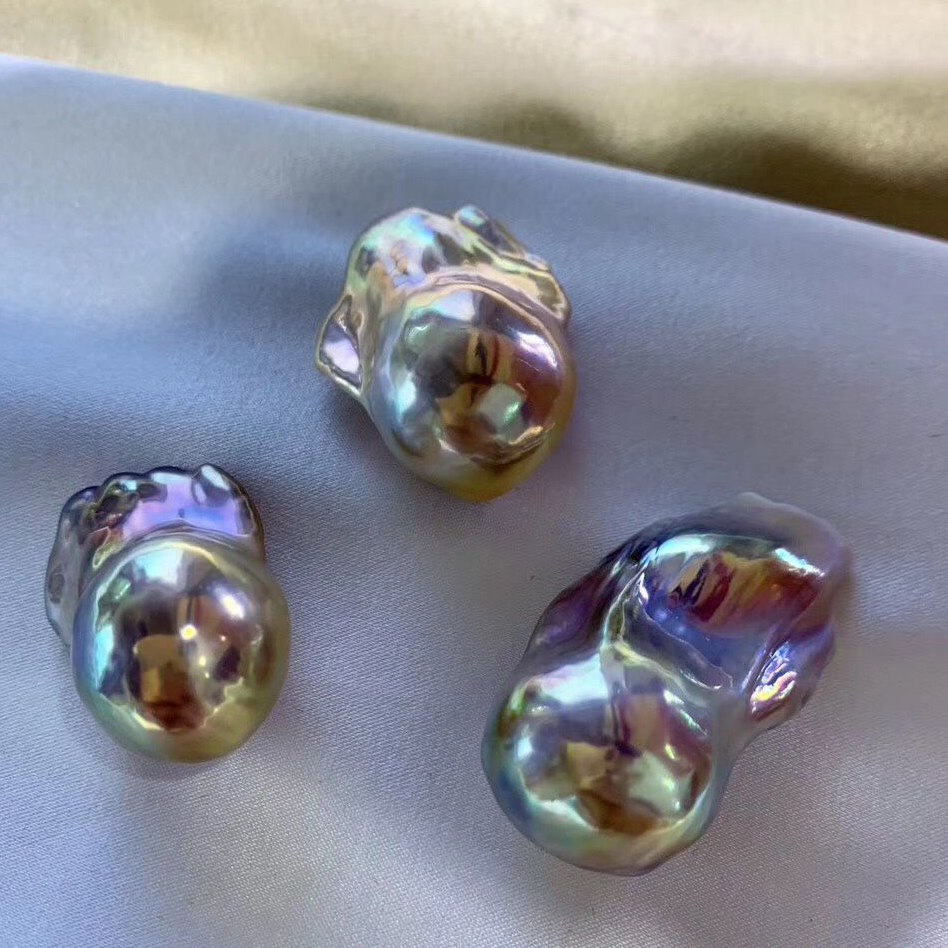 From the above formation reasons, it can be seen that the formation of keshi is very slow, and usually the quality of keshi beads is very high. Therefore, if the same size, the value of non-nuclear keshi is hundreds of times higher than that of baroque.