Pearl has a long history, because of its innocence and beauty, because of the birth of life, it has continuously written a harmonious legend of itself and women.
In fact, pearls have been out of ordinary people's homes for a long time, but only a few decades, and the pearls that consumers are now exposed to are not the historical East and South pearls (now freshwater pearls and seawater pearls). They are both artificially cultivated, but with different water, different mother-of-pearl varieties, and different nucleation methods, resulting in different varieties of pearls. 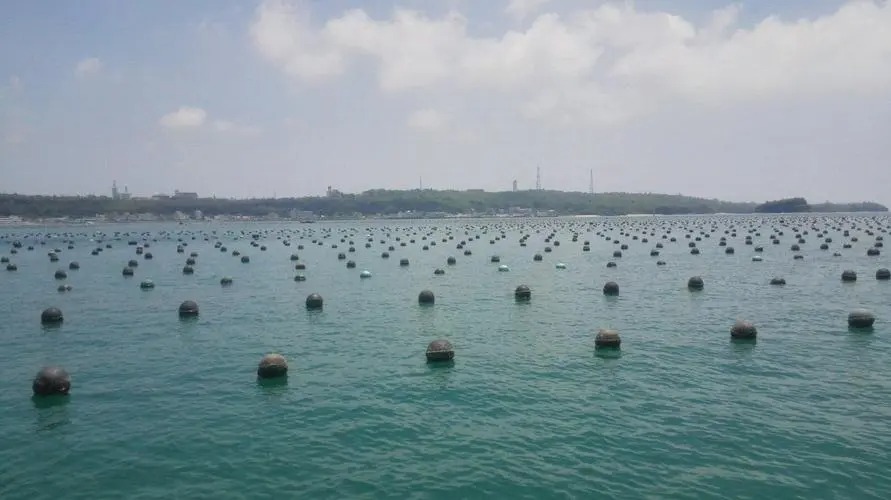 Chinese Freshwater Pearls Cultured Base from Zhuji of Zhejiang China

4. Freshwater pearl production area, the best pearl production area I have not heard of pearls in many places in China. Seawater pearls are produced in Hepu, Beihai and other places in Guangxi Province, and freshwater pearls are produced in Jiangsu, Zhejiang, Sichuan, Anhui, Hunan, Jiangxi and other places. In recent years, China has replanted freshwater pearls in the rivers and tributaries of the Yangtze River basin, resulting in different shapes: round, oval, button-shaped, drop-shaped and irregular, in pure white, orange and rose colors. And so on, offering different options and matching personal tastes.
The Pearl of Hepu, Lianzhou, Guangxi, became a tribute to the Tang Dynasty: the classics of the Tang Dynasty have records of pearl mining in Hepu. Tang Liuxun's "Ling Biaolu - Chizhu": According to records, there is a large island Lianzhou on the border, and there is a large pond on the island called Zhuchi. Every year, Thorns are honed to self-monitor Zhuhu into the pool to collect tributes. The Tang Dynasty tribute, known as the "Shangqing Pillar", mainly came from the Western Regions, while Qibin King dedicated it to Xuanzong of the Tang Dynasty.

5. The role of freshwater pearls, pearls have been used in beauty for at least 500 years. Pearls have detoxifying properties, so they have the effect of preventing facial acne and skin infections, but more importantly, pearls also have anti-aging properties. A growing number of research institutes have demonstrated this effect. Research by pharmacologists at Suzhou Medical College has shown that pearls have anti-aging and anti-radiation properties. Chinese scholars have shown that pearls can prolong the survival time of silkworm adults by nearly 60%. It is known that as nerve cells and heart muscle cells lose their ability to divide with age, lipofuscin levels also increase. Reduce the efficacy of lipofuscin for anti-aging purposes. 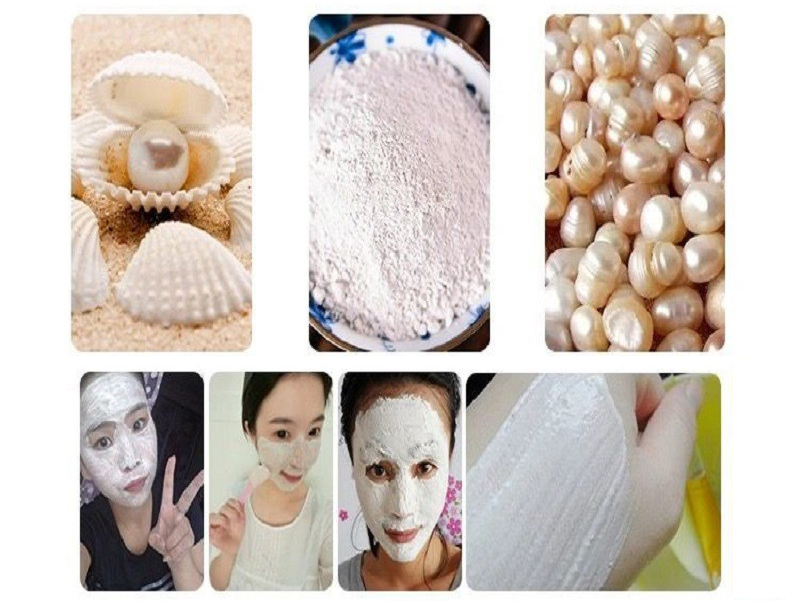 Doctors now recommend pearls to their patients. This refined pearl powder is processed by modern technology and made into fine powder according to medical standards. The smell is salty and cool, without any side effects, it is convenient for oral administration, convenient for water transfer and external use. For external use, generally take 0.6g each time in cosmetics and wipe it on the face. It has an emollient effect and counteracts the effects of melasma and acne on the face. Pearls can also be taken orally, 0.3 grams per serving.
0.5 grams is enough. You can try pearls for people with swollen eyes, blurred vision, insomnia, sore throat, and aphthous ulcers. Also, the ulcers don't close for long, the kids get stuffy, and those who have trouble sleeping at night receive nice pearls. Influence. Pediatric medication should be reduced according to age.

Got a question about a product? Need someone to help guide you through our website?
Got feedback?  Go to the link:  BAOYUE Pearl Education page to get some relevant articles about pearl knowledge, we make it easy for you to get in touch with us !

If you have other questions, please feel free to contact us at any time.